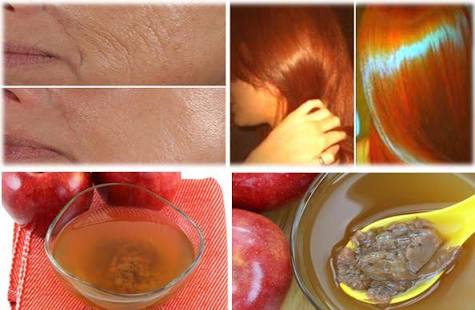 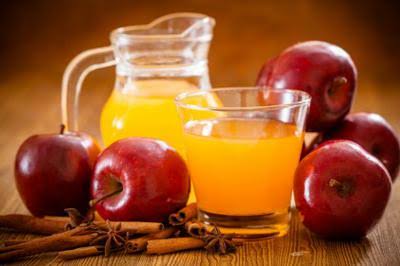 Lets talk about Apple Cider Vinegar, I started using ACV years ago when I read in a magazine that Fergi (Sarah Ferguson) used it to lose weight. I don’t know why this intrigued me because I am very open about not being a Royalist. My first new habit with ACV was a shot in the morning along with my coffee, so a teaspoonful of Manuka or raw honey mixed with a tablespoonful of ACV, its a knock you’re socks off time recipe. After a while of doing this, I came to realise that I was recovering quicker from colds or just not getting them at all. My husband & I stopped doing this for a while and as we struggled through winter trying to avoid the flu, we said to each other, “why don’t we try the ACV shots again?” We are feeling the benefit after a week or two and are committed to keep up the good habit.