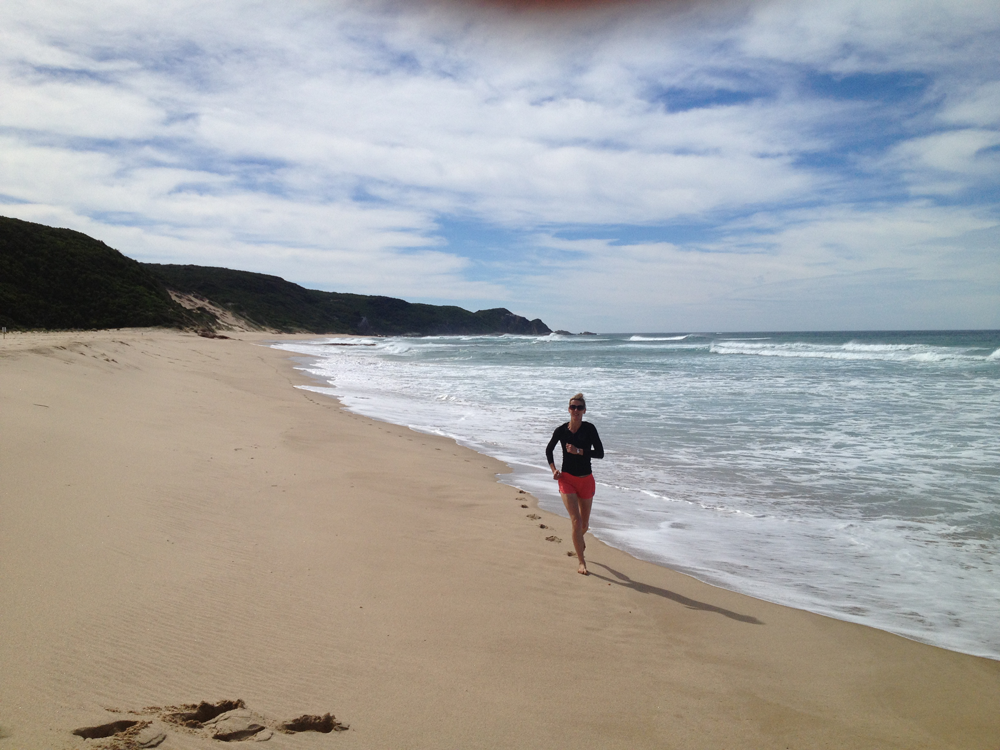 I started running when I realised the mid life crisis/peri menopause had left me with a few extra pounds and feeling sluggish and pretty downright unhappy with myself, I decided to fight it. I had my own personal trainer, my new puppy Rocket, we pounded the streets every day. Using training my dog as a disguise for an unhappy person having a go and trying to run to the next road intersection short of breath, I didn’t feel too embarrassed. I soon became hooked to the feeling running gave me to the point that Rocket started to protest and wouldn’t run further than he wanted to and literally put his breaks on. Ok mate, I’ll go on my own! Five kilometre runs after time became thirteen, the runners high was something I chased and being a yogi of old, mindfulness and focusing on my environment and posture gave me an amazing experience. You know what’s coming don’t you, yes my body started protesting, a tight psoas muscle because of an old back injury led to tight hip joints and discomfort. I also had this awful feeling that my old yoga practice of 19 years will have suffered because of my running obsession.

After visiting a physiotherapist several times, doing psoas release stretches plus strengthening areas like my gluteus and on his advice running every other day, I started to mend. Yoga had to be a part of my balancing my running obsession, I quickly realised that doing both had many benefits, yoga strengthens areas in your body that running doesn’t plus the stamina I have through yoga goes across into my running. More important than anything to a person who just goes for it, being aware of what is happening in your body is crucial. I have a new and renewed love for both yoga and running and will share my journey in my blog. Why not have a go, it really works!!!!